I thought I'd write a post about my latest project, because of various reasons. First, I want to make sure I get this idea out of my head and onto something referable, and so I can get some feedback on the concept to see if it is viable before I put it a lot of research (because this is going to take a lot of research).

The whole idea is to make a spoof novel (or series) about novels. Basically, breaking the 4th wall of a story. If there is a way to go against the grain of a "book," I'm hoping to find a way.

The Story (yes, that's what I'm calling it)itself starts out with every evil villain's dream: he has finally taken over the world. How? It doesn't matter....oh wait, it does, but that will be covered in "The Sequel: A Prequel" (that's the title of the 2nd book). Maybe a 3rd one could be called "What Happened Afterwards"...?

Regardless, Tag, the main antagonist (or is he the protagonist?) rules the world. Everything is under his control. And for the first few weeks, it's pure bliss and chaos! But after realizing that the challenge is gone, he gets bored. There's nothing new to do; everything is under his ruling - his minions, the public, the economy, everything!

What else can he do? He searches for a hero to fight, but who would want to fight the evil powerful overlord of the world? Not many, but that's what he wants to do. He's the ruler of the world, and gosh dang it, he's gonna find one!

I have a few ideas on how to break the 4th wall, including having Tag address the reader, create a theme song for himself, acknowledging typos, and even referencing the already published book for a few ideas.

My research is going to consist of studying a lot of Mel Brooks films (would that be called "work"?) since he loves breaking the 4th wall (along with a few other things). Some people may think that this is a rewrite of Megamind, and you'd be right, but instead of the hero wanting to retire and disappearing, this takes another perspective from the villain and puts him into an idealistic scenario.

Sure the novel may not be able to be turned into an audiobook or even a broadcast, but I think it'll be a fun adventure.

Introduction of the <ruby> tag

As much as I've wanted to write Japanese on the web, I never really knew how hiragana characters were written above kanji (see example). 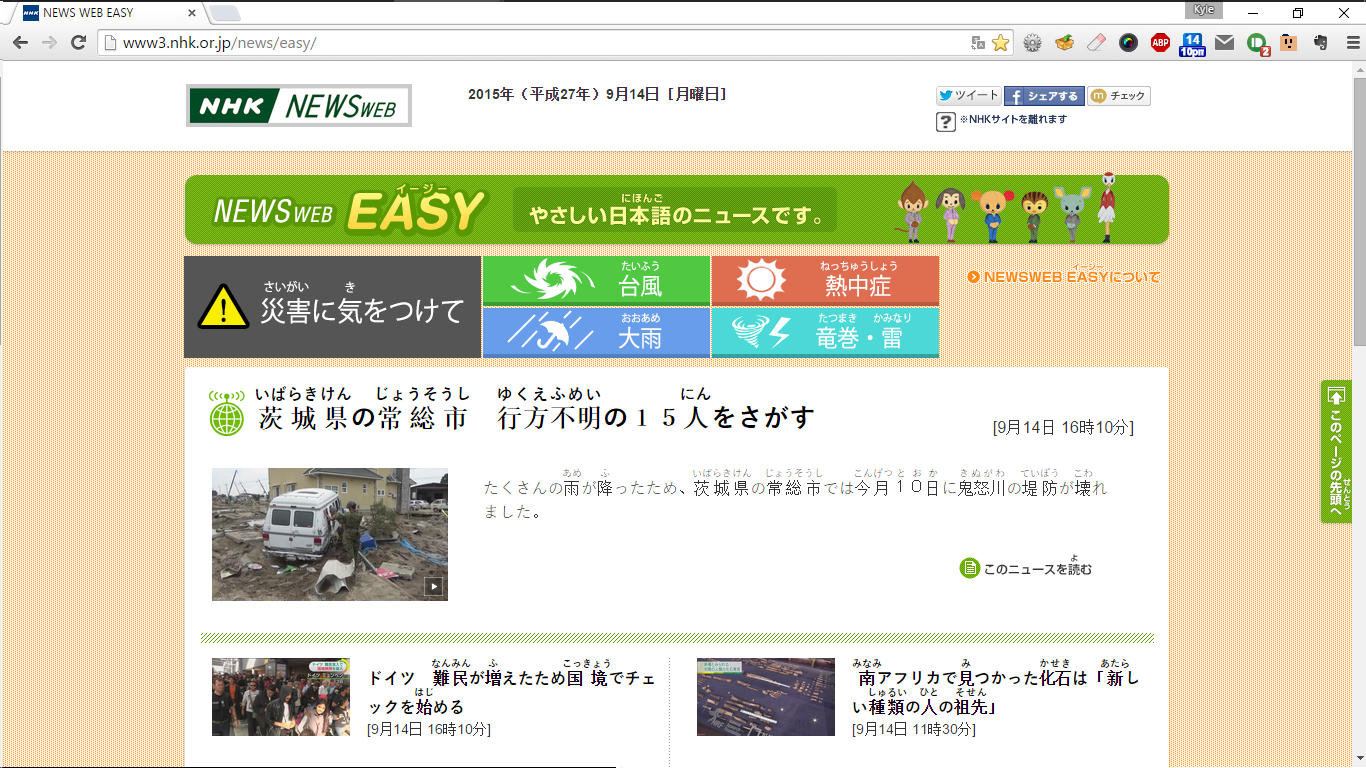 I always thought that it was manually inserted with each set of characters a special <div> that showed the pronunciation, or there was a special engine or library that automatically did it.
Well, whether there is or there isn't, I have found a way: the <ruby> tag.

I always saw the <ruby> tag and thought it was for inserting Ruby on Rails code into HTML. I knew about merging Ruby and HTML codings, but never like this.

That is it. In order to insert special Japanese (or Chinese/Thai/Korean/etc) characters, you don't need to look up each special character code for each character if you already have access to it (like a Japanese IME or keyboard). Just copy and paste (or write) and the <rt> tags will put the special pronunciation over the selected character. Although, you may need to insert multiple <ruby> tags in order to write out a paragraph or something, but the concept is there.

I find it interesting that this is possible, and I may be late to the game, but it is nice to be able to do something like this. 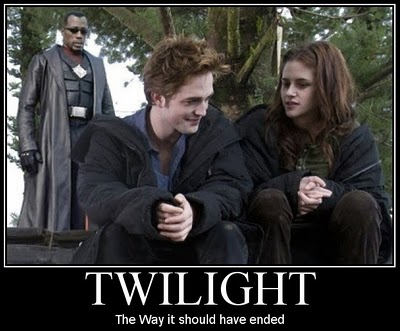