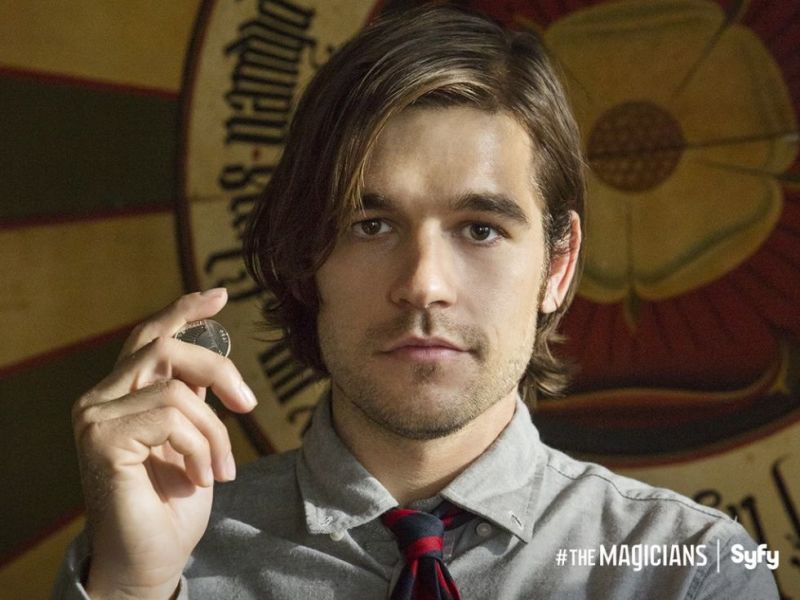 As much as we hate to realize it, even Jack Carter can't save Eureka from this disaster. Even with all of Eureka's population trying to solve this issue, this is one that cannot be prevented. Sure, Eureka has been through some tough troubles, like a literal shrinking town, super-gravity, time loops/freezes, light-speed devices with the Einstein-Rosen Bridge device, and even proven some undefinable probabilities. But "cancelation" is one issue even they (including Carter) can't fix. 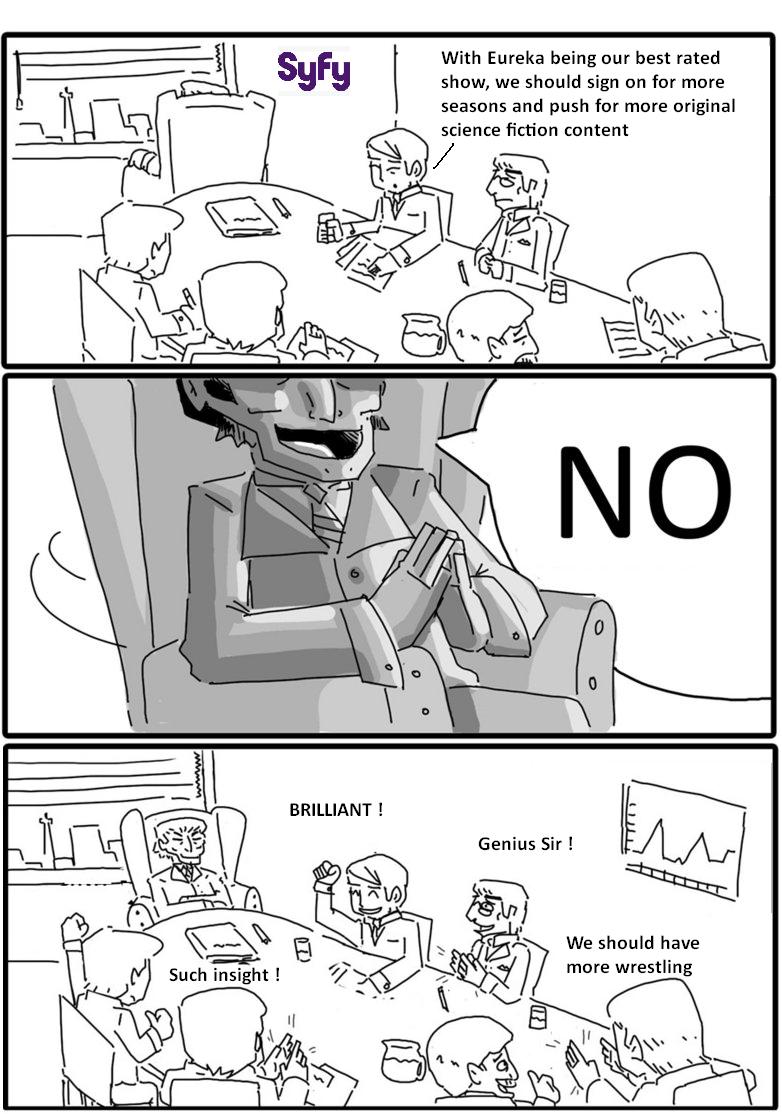