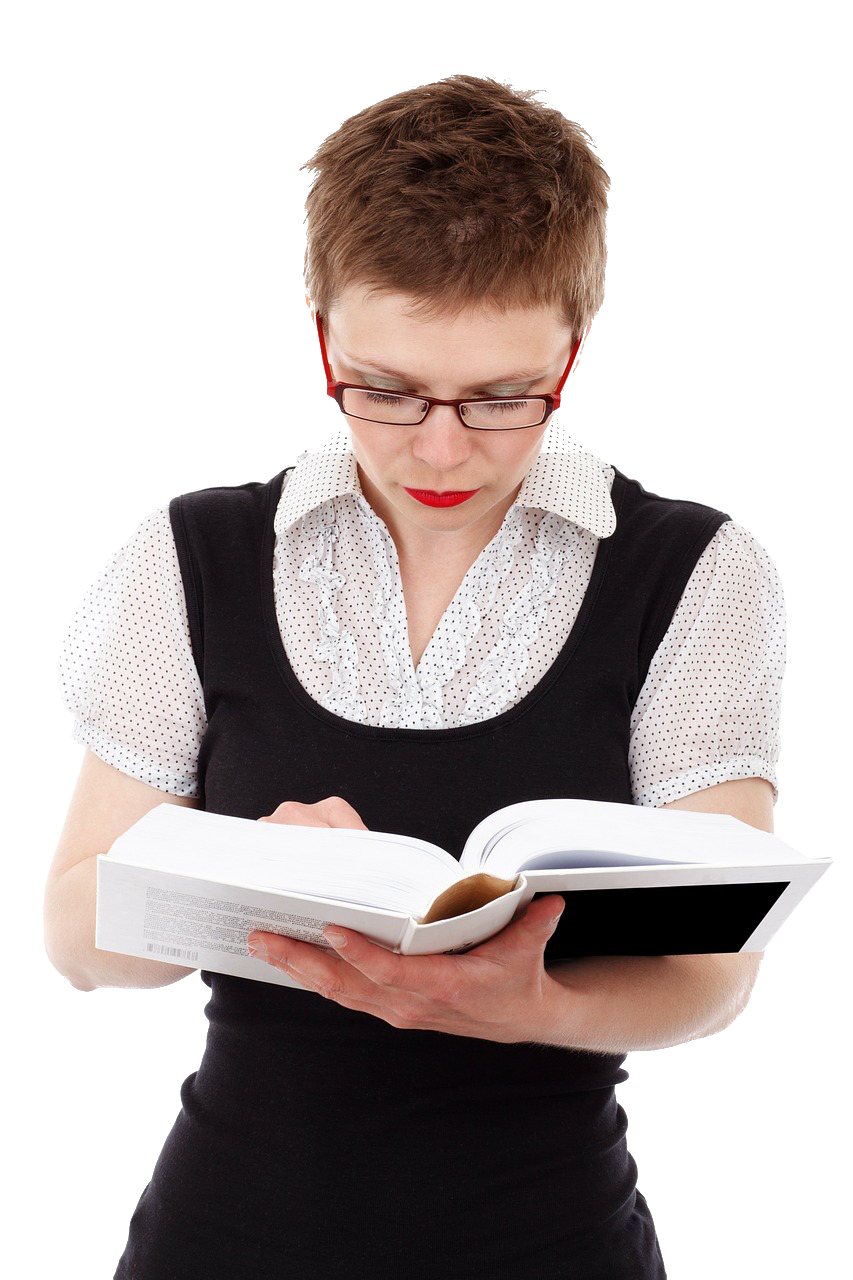 As part of a way to help spread the word, and to have my fans help me, I've created a "Beta Reader Program." Basically as a Beta Reader, you'll get 2 things:

That's all I have right now. I'm sure I'll add more as more books come out.

If you would like to become a Beta Reader for me, please visit http://kylemperkins.com/beta-reader!

Summer is over...but it's not a bad thing

It has been some crazy past few weeks. Let me do a quick summary of what's happened:


That's it for business. If you got this far, I know you're tired of reading this. I'll finish the rest quickly.

Okay, that's enough from me for now. Ranting over. Enjoy this penguin: