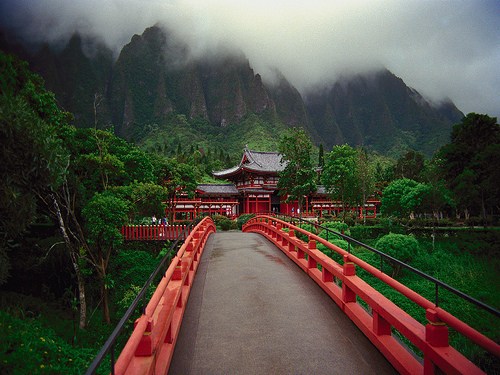 
I'll stop it there. November was busy, and I'm expecting December to be twice as busy (as always).

Also, I found out that this blog is just over 2 years old. You can easily see what kind of updates I post on this thing.