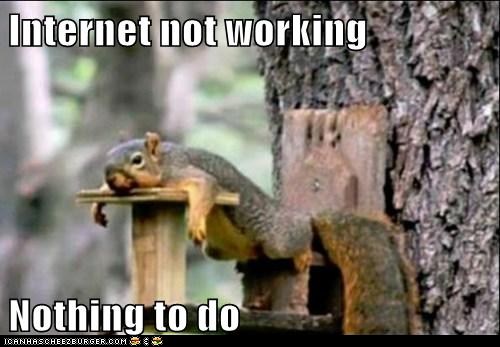 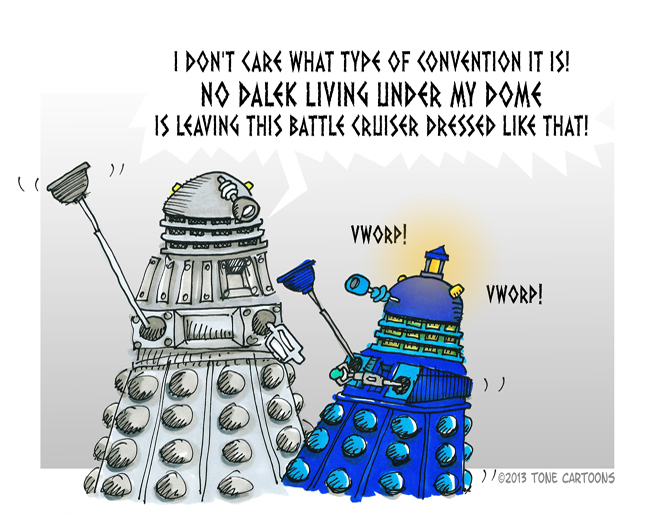 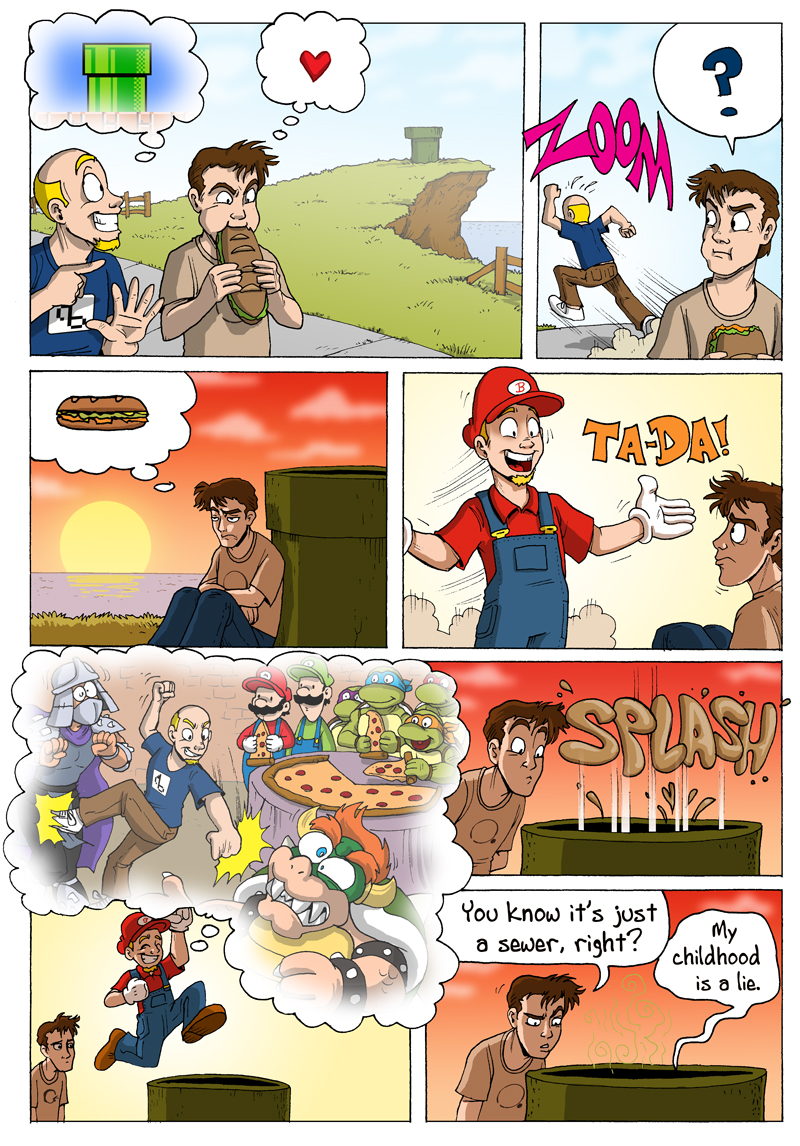 I think this explains a lot about Anti-Virus software manufacturers. 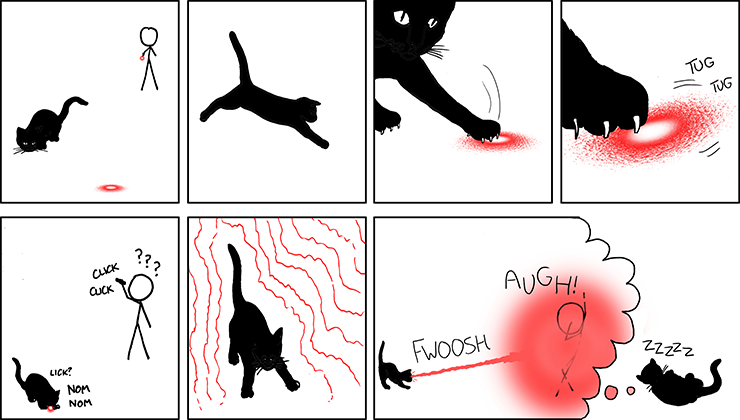