It has taken me a while to get over this, but I am officially saying "Goodbye" to a faithful, but frustrating, partner for the past (at least) 10 years.

As of October 1st, it was the primary hosting server for all of my Q5 Industries services, along with my primary email server, NAS (before I got a NAS), and database server. Then at 7:28PM, it slowed to a crawl, then became unresponsive, then would not restart into an OS. Recovery efforts proved futile. (Good thing I learned my lesson and had rsync'ed a backup of the files and databases, but missed out on the last 2 days of work, which wasn't too bad to recreate.)

The hard drive lasted me a very good long time, as you can see on its manufacturing date: 13 Dec 2001. Almost 14 years it has given its all, including being formatted again and again and again for various purposes.

It is nearly impossible to find an ATA hard drive nowadays, and even so, upgrading the processor and RAM for this thing will cost an arm and a leg. The hardware has lasted a good ~10 years since I ordered it from Newegg back in 2005. (It still works, but modern hardware has just moved on too far)

I've had other servers that I've networked with, including some that were to replace my BlueIce server, but BlueIce kept going and going - like the Energizer bunny, and it always came out on top over the others.

So it is with a heavy heart that I bid it farewell. After putting up with me and my frustrating command line errors, along with creating a calming "hum" throughout the house (it's eerily quiet without it), it has finally called it quits.

You will be missed, BlueIce. I hope that you find harmony among your code. 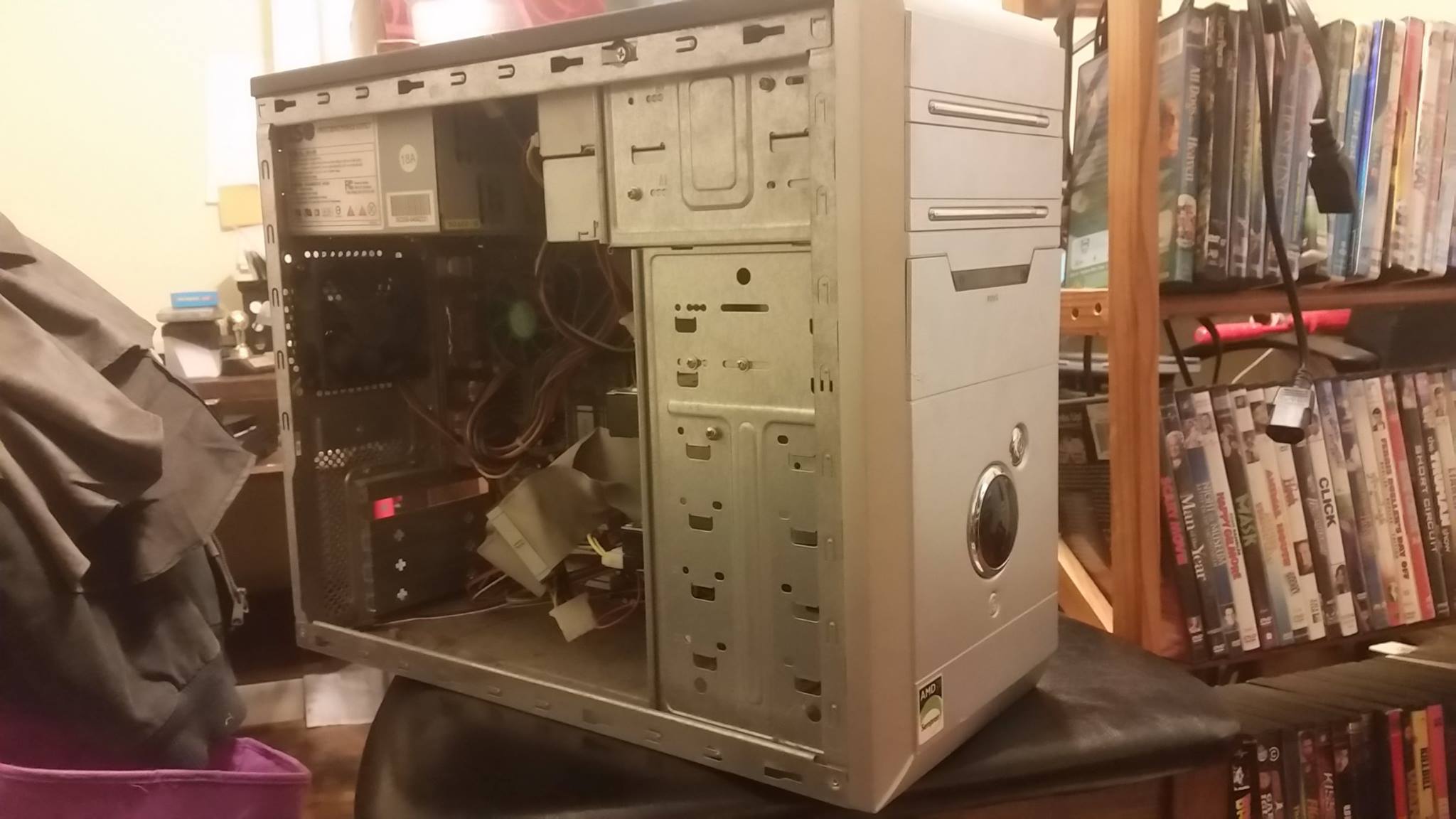