Received this from one of my employees. It made my day.

And received this in as a response to this posting: 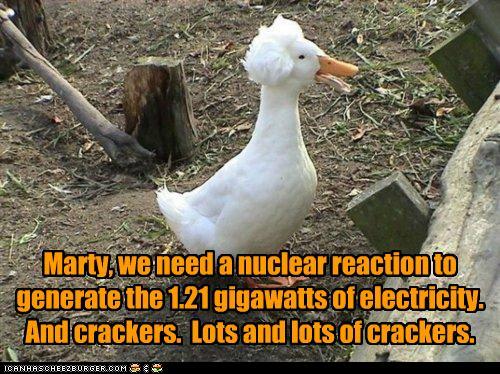 Wow, it's been over a week (almost 2) since I last posted. Does that give you any idea on how busy I have been?

PS: I'm calling this "Nuggets" because we are making home-made chicken nuggets for CJ tonight! YAY!

I won't go into too many finer details, but here's the rundown of the past few weeks:
Personal:


Enough boring details. I'll save the rest for later.

Update: [2011-07-08 07:09pm] After sending a kinda frustrating email to the MyPlesk support, I finally received a straight answer:

I logged in, updated the nameservers, and the switchover happened within hours. Why couldn't I have received this from the beginning.

I especially like the part when it says "...that is absolutely right,...". I feel a little happy inside.