I was interviewed by ArtistFirst! You didn't listen in? No worries - my interview is available for you to listen right here: 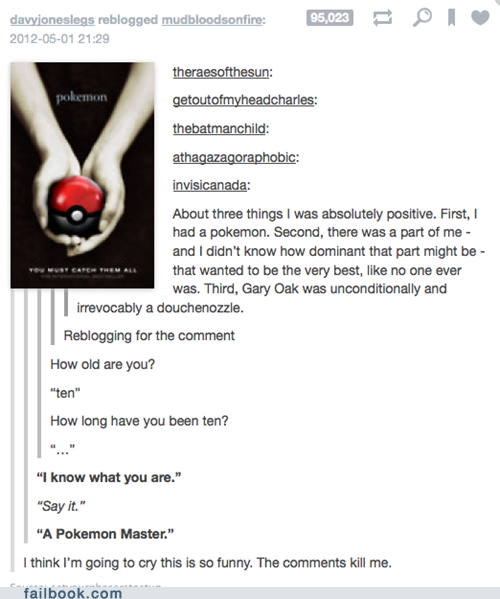 As long as the main character's name is changed to "Red" and the main nemesis is "Blue", I'd be set.