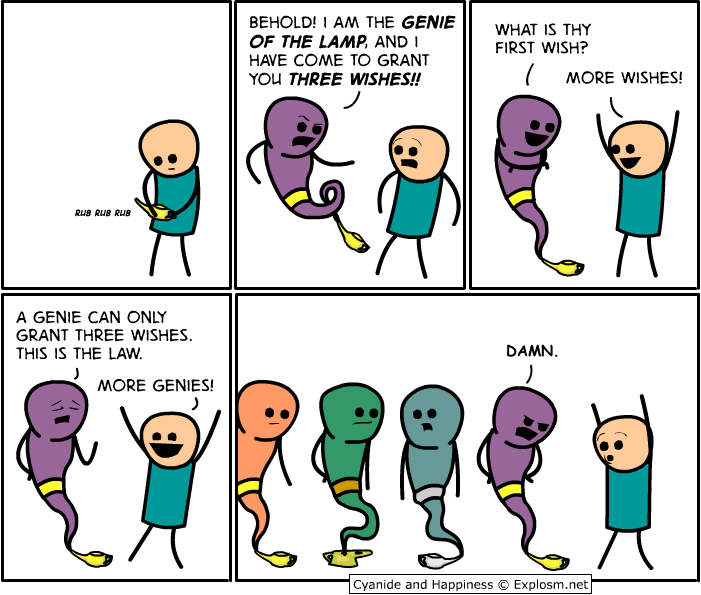 (edited from the original for audiences - view original)
Today seemed to start off good, but then it went down the hole.....fast. And it seemed like I had to build my own ladder to get out of the hole.

Anyway, onto the details: I woke up at about 10:30ish, because Keat had class at 11:30. After writing last night's entry, I wanted to sleep for as long as I could. However, after falling asleep to Futurama and hearing the "Anthology of Interest II" episode (the one where Leela finds her "true home" in a certain film containing lollipop children, a brain-less scarecrow, a squeaky 1930's android, an ironic lion, and an omnipotent wizard), and I realized, "If the Wicked Witch of the West melted with just a small amount of liquid, then does that mean that she never drank anything or ever took a shower? I mean, I can understand the 'no shower' thing because she's a wicked witch and that would make her ugly, but never showering? That's just down right repulsive!"

Anyway, Keat was dropped off at school, and I went to the office. I knew that the server transfer was taking place, and I really want to thank the support guy I'm working with at my hosting company. He's helping me out through the transistion from RHEL 3AS (cPanel) to CentOS 5 (Plesk). I thought that it would be a lot of work to transfer the files over, but I didn't realize it would take this much work (I'll get into one bugging detail at the end).

As I drove to the office, I received a call from Allan, the Executive Director of the building. I couldn't get to the phone before it went to voicemail, but he said that his computer wasn't connecting to the internet and his computer was "fading out." Wasn't quite sure what that meant, but I was only 5 minutes from the office.

I arrived and jumped straight into work. I opened the office door, placed my laptop bag on my chair, and went right into the server room to check the primary connection. It was working fine. So....what's up with Allan's computer?

I went back to my office and set up my laptop. After going through my daily emails and my DDN (or RSS as most know it, but I call it my "Daily Digital Newspaper"), I jumped back into the server transition. It seemed kind of slow since only 1 domain was being transfered at a time. Apparently, the MySQL databases weren't being moved until I said so. 1 task down.

I had a to-do list from a client from yesterday, so I took care of that while I had the chance. 2 tasks down.

After about 2 hours, I had an issue with the MySQL database transfer and credentials. I asked the support guy, and he fixed most of the issue. However, I found out that they want each site to have its own unique login to the database instead of 1 generic login. I went with 1 generic login for the longest time because it was quick. Security wise - that is a large risk. Now I know that Q&D (quick and dirty) isn't the best way to go.

After a while, I realized: "Hey, when they are transferring the shadowdev.com domain, my email system will be down!" So I sent an informative email to the support guy with my backup email address.

After a LONGER while, I was wondering what was taking so long. I hadn't heard anything from my support guy since 1pm (EST) and was wondering how things were going. I went to go pick up Keat at school, got some quick lunch (needed to get back in case there were more server issues), and got back to the office. Guess what: the internet goes out. I started to get furious! THIS IS JUST WHAT I NEEDED! Here I am trying to oversee a sensitive server transition, and the freakin' internet just went out. What a day.

I went to the main server room thinking the problem was local. Nope, the main server wouldn't connect either. Therefore, the problem was on our ISP's end. I tried to load the community college's website on my phone for a contact number (they're our ISP), only to find out that their main site is down. Great. So if their site is down, then the whole county is down. I called someone I knew over there only to get voicemail. I thought "If their phones are on a VoIP system, and the network is down, then their phones are out." Just great. I called again after 10 minutes just because I could, and got the person I was looking for. She let me know that the main internet supplier in the whole region had a fiber link cut and they didn't know how long it would take to fix. That was 3pm. I'm online now, so I hope they fixed it if the office and home use the same artery for the connection.

Keat asked me a few marketing budget questions while we were waiting, and then (after leaving an informational letter) we left for Keat's oil appointment. We pulled into the station to have her car serviced and went for a stroll downtown. Stopped by the library, then had a chocolate malted and a Cheerwine at the Woolworth's Sandwich bar in downtown. Add a Turkey sandwich, and that's good livin' right 'der.

We came home and I took a little nap. Got up, responded to some emails and checked by DDN, then did some laundry. However (here's the detail) I found out that the main reason why the server transistion is taking so long is because the server support guy is going through each of my database configuration files and changing the information to the site-specific login. All 11GB of files.

Honestly, I would have been happy if the files, databases, and domains were transfered as they are, and I would take care of the relative and absolute file location updates and database privileges. That's how I expected to spend Thanksgiving: updating server files.

However, the server support guy said that since so many sites depended on the main shadowdev.com domain, he was going to wait to transfer that until Friday or Saturday. One problem: most of the sites that have a news feature use a centralized function for parsing content links and link-like information - and that's in the main shadowdev.com files. Without the shadowdev.com files, the sites with news features can't parse the link-related content properly. It's going to be a long break.

But I found two things that cheered me up today. 1: the comic above. I can't believe nobody thought (and published) of it before! It all makes sense! and 2: Keat and I were finishing up our chocolate malt, and she stood up to go to the restroom. She put her phone on the table and said "You hold on to it if the car guys call." The moment she places it on the table, "RING RING RING". That was something you couldn't time if you had to do it again. She answered, her car was ready, and she ran to the restroom. She and I had a fun hypothetical conversation after that. Her: "HELLO! YOUHAVETHEWORSTTIMINGINTHEWORLD!" / Car guy: "Your car is ready." / Her: "THANK YOU!" That made me laugh.


Enough for today. Time for a whatever-we-can-cook-up dinner. Then, off to Thanksgiving....yay.