This has certainly been a crazy summer. Since my last post in May, I'll sum up what has happened, but first, this:

That's it for now. I'll try to get back in to posting soon, as soon as I can get back into it.

I know I haven't posted in a month, but I have a good reason. First, the comic: 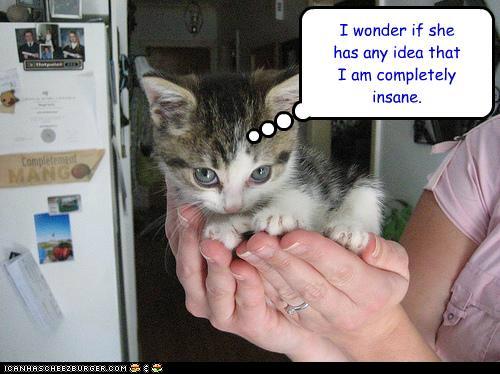 Here's what happened in the past month (in no particular order):


I'll stop at that. We are heading to my parents and Keat's parents over Xmas break. Depending on how things go, I may be able to post. I will if I can.